Earl Boyd teaches you how to calculate your ‘Gross Profit Margin‘ and what it means to your business.

According to Jay Ebben, PH.D., one vital aspect that I often see entrepreneurs overlook in starting and managing a business is that of gross profit margin.

What is Gross Margin?

Gross margin (sales minus direct costs) is what is left over after costs associated directly with the sale of a product or service, such as materials and direct labor, are paid for. This is an extremely important number for every new and small business to manage, as it impacts both the likelihood of reaching breakeven and the amount of profit that is earned beyond breakeven. In other words, it directly impacts risk and returns.

As a simple example of how gross margin affects breakeven and profit, consider a start-up with $300,000 in fixed overhead. If this firm’s gross margin as a percent of sales is 50% (which means fifty cents out of each dollar in sales is retained in the company to cover fixed costs), it would need to reach sales of $600,000 to cover its overhead.

If that same start-up were able to achieve a gross margin of 52% instead, breakeven would decrease by $23,000, or approximately 4%. The company would then begin earning a before-tax profit of fifty-two cents on each dollar in sales after revenues reach $577,000, rather than fifty cents on the dollar after $600,000.

We’re Losing Money Every Month! Why? 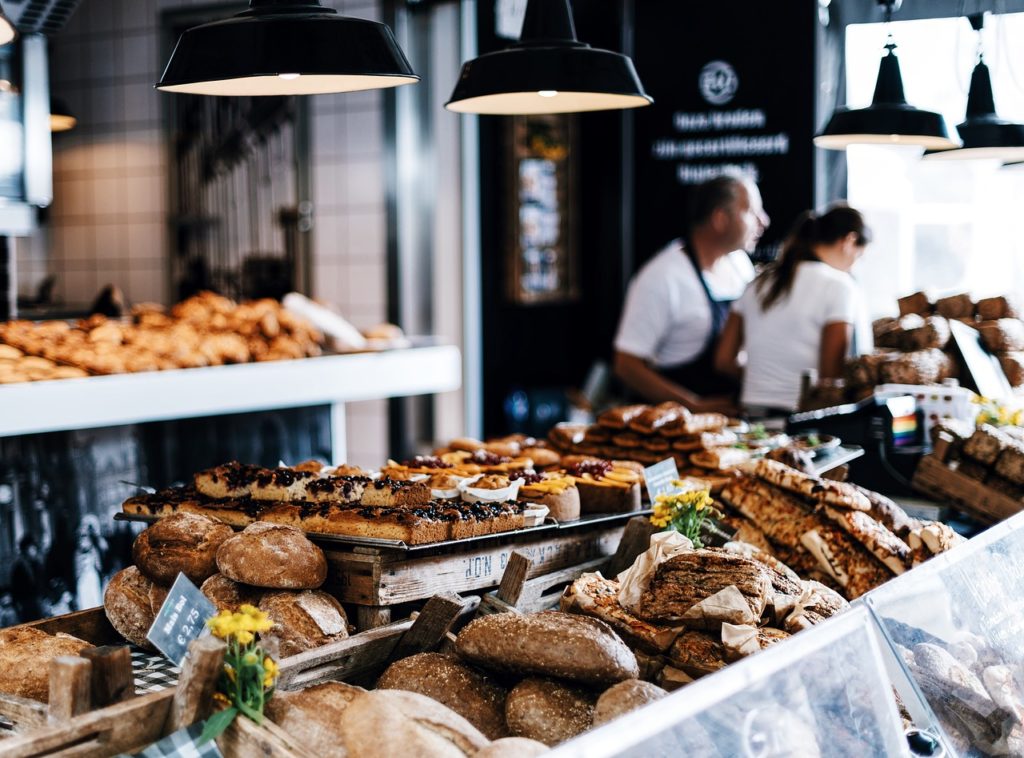 One example of this is a newly-formed bakery that was losing money each month, even though it was quickly gaining a reputation for having the best tasting, most intricately decorated cakes in the area.

This was a real problem since the bakery had already reached its production capacity and was turning away customers, but it still was not generating enough income to cover fixed expenses.

A quick analysis revealed that gross margins were inadequate and that pricing was to blame: Though the bakery had higher quality cakes with more expensive ingredients, prices had been set at the level of the competition in fear of losing customers to lower prices.

Customers clearly perceived this bakery’s cakes as better than the competition. There was a waiting list of customers, most sales were for events like weddings, where the customers are price insensitive. It was obvious that prices needed to be increased. 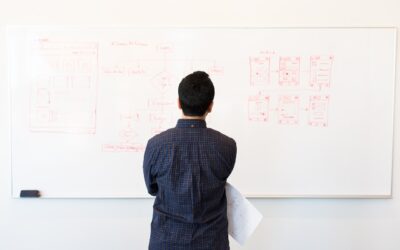 Do I Really Need an Operations Section in My Business Plan?

The marketing and financial sections of your business plan are the areas that receive the most focus. Securing customers and managing the money are often described, and deservedly so, as the lifeblood of a business. However, just as important is your operations plan...

END_OF_DOCUMENT_TOKEN_TO_BE_REPLACED 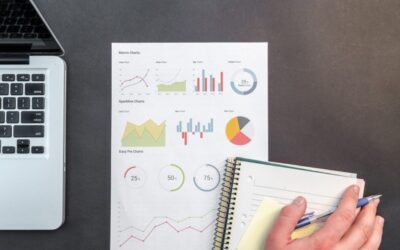 How To Calculate Break-Even Point

END_OF_DOCUMENT_TOKEN_TO_BE_REPLACED 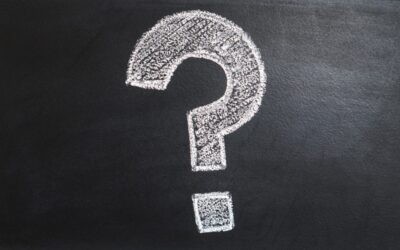 Startup business consultant Earl Boyd explains the 5 Primary Reasons Startup Business Fail and how you can do to prevent failure.

END_OF_DOCUMENT_TOKEN_TO_BE_REPLACED 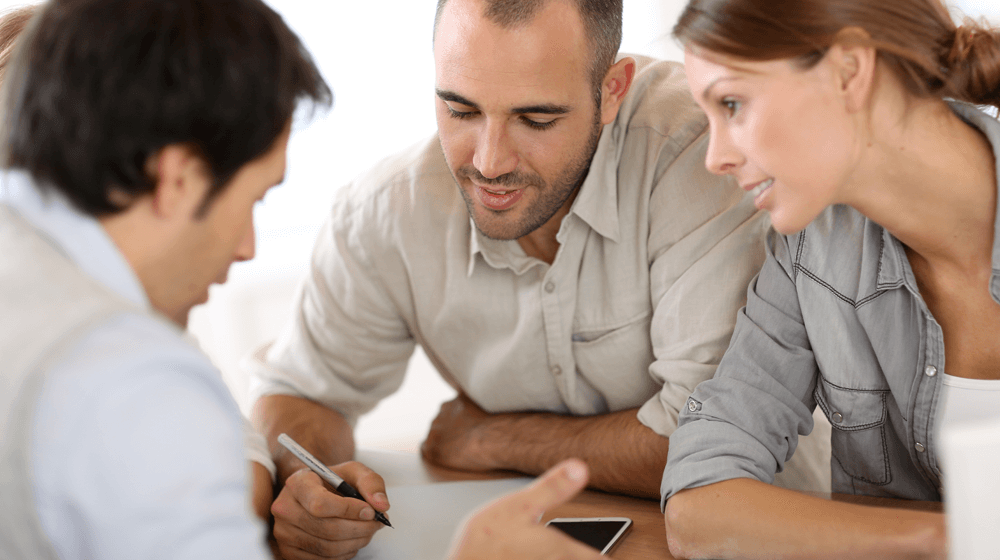 Keys To Growing Your Business – Part 2